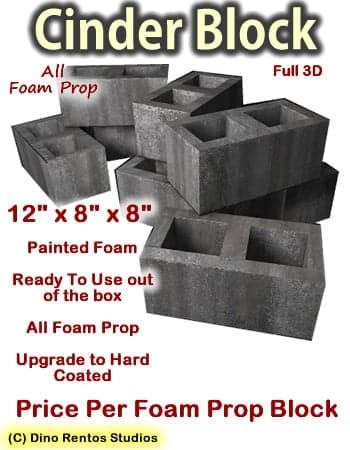 IronPAX Challenge Week 2. You know the exercises. It’s all about the color commentary at this point.

YHC arrived early to the back soccer field to set up the 75ft spokes, measure 400m and unload newly minted cinders to center flag. Saw a minivan at 5:15 that didn’t know where he was going. FNG? No PAX had posted yet at the front of the school so minivan kept driving. YHC quickly drove around to the front of the school and flashed said minivan down. It was Not an FNG but a Biscuits from NC who found our flag on the Nation map! A first visiting PAX!

Flat Stanley, Emerald and Derby arrive with their newly purchased and “special” cinders, respectively. 😉 ALL experienced PAX, no time to jib jab, haul blocks brought from the front to the back of the school. Flat Stanley (respect) has had back problems in the past so he brought FiA weights, to modify as needed. As we haul, YHC pointed out the 200m mark to run to and back.

Some PAX saw the video, some chose NOT to watch it so they’d still be willing to come. Since most guys are new, YHC demonstrated all the exercises at the center flag. The march from the front of the AO to the back with cinders and the demonstrations took up 10 of our minutes. YHC wanted to respect Endex so set the clock for 35min. RUN!

*Emerald came out of the gate strong and fast but the cinder mamma quickly slowed him down.
*Visiting Biscuits showed us he’d thrown some cinder before.
*Flat Stanley NEVER touched the aforementioned FiA weights. He made his cinder beg for mercy. “Hunk Alert!” could be heard all the way from Greenwood.
*And we all noticed that despite the mutually self-inflicted torture, Derby was unusually gabbie, laughing and skipping down the spokes. At some point Emerald checked out his cinder and found that it was 37lbs lighter than all the other 35lb ones. Emerald then Claimed the “styrofoam” cinder and Derby had to accept a normal, lead filled one. Derby ceased gabbing and skipping.

TIME! Picture of Completion! Then find a place near the actual foxes hole to keep cinders on-site. Oddly enough, Derby wouldn’t leave his cinder but chose to take it home to be ready for the next Derby Lite beatdown.