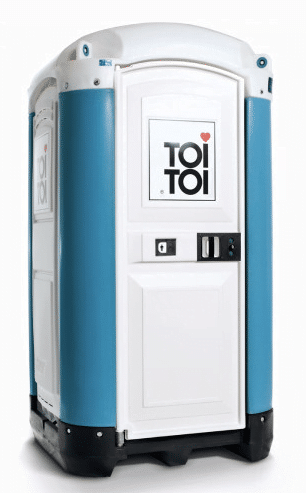 Startex was Dunkin’ on 92.  No, not that one, the other Dunkin’ on 92.  We headed towards Woodlands Parkway and took it into the Woodlands.  We almost lost our bearings, but thanks to the enormous signs indicating which way not to go, we located the park.  (Not The Park, just the park.)  With a pep in our step, we continued towards the Woodlands park where YHC had plans on climbing the power line access hill.  Unfortunately, Gutcheck saw a Toi and had to stop and let his boys play.

We circled the parking lot, reconnected with Gutcheck and headed into the woods on a nearby nature trail.  YHC was focusing on time remaining and ended up missing a turn.  Fearful of our lives, if we had enough remaining rations and wondering if Chupacabras were real,  YHC managed to fight through the thick foliage and precisely navigate all 6 ruckers (1 just had a ruck plate carrier, which doesn’t count) back to civilization (Dunkin’).

Prayers for several Pax and their families for God’s guidance and continued praises for the work He continues to do.