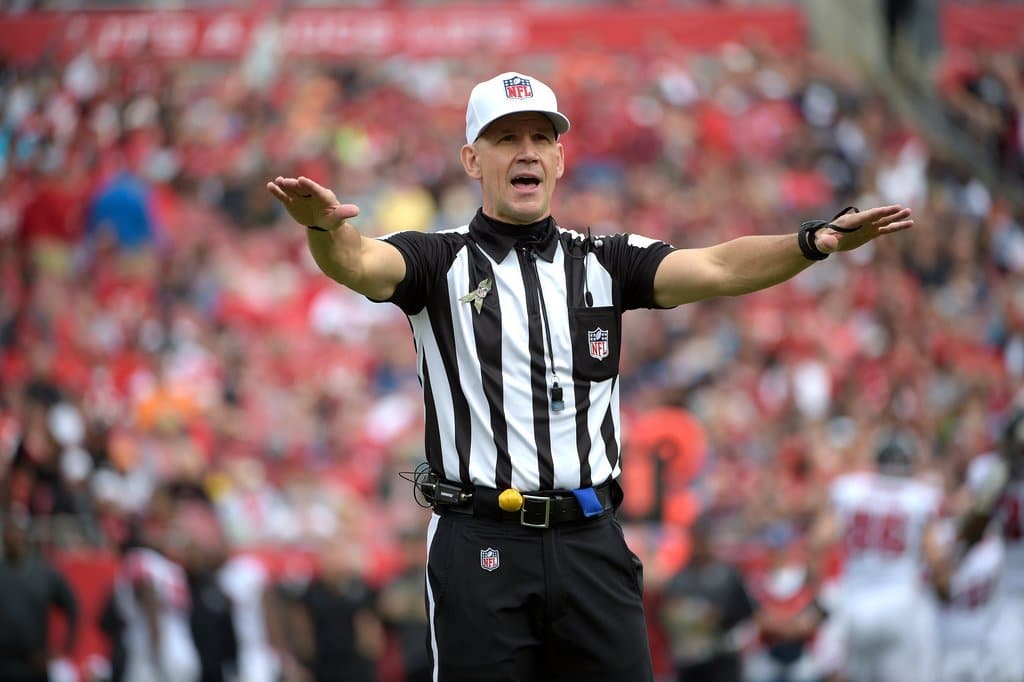 Today is YHC’s 30th birthday and there is no better place to spend the morning of your birthday than the League. No crazy twists or rules today. Just straight-up Ultimate Frisbee with sidelines all the way around.

8-Bit was a true HIM and brought out a 40lb sandbag even though he couldn’t stay for UF due to work conflicts. I set up 2 cones 30 yards apart from each other and placed the sandbag in the center. Each time a team scored, the opposing team threw the sandbag towards their cone. The first team to get it past their cone was awarded 2 points.

Team 2 (Dowry, High Tops, Show Pony, Spit Valve, Pony Boy, El Baño, Myrtle, Chazz, Jorts, and YHC) took the W. The only reason it was close was because Team 1 kept getting to throw the sandbag.

All in all, the weather was beautiful and the numbers were perfect. Hard to beat a morning like that at the League.