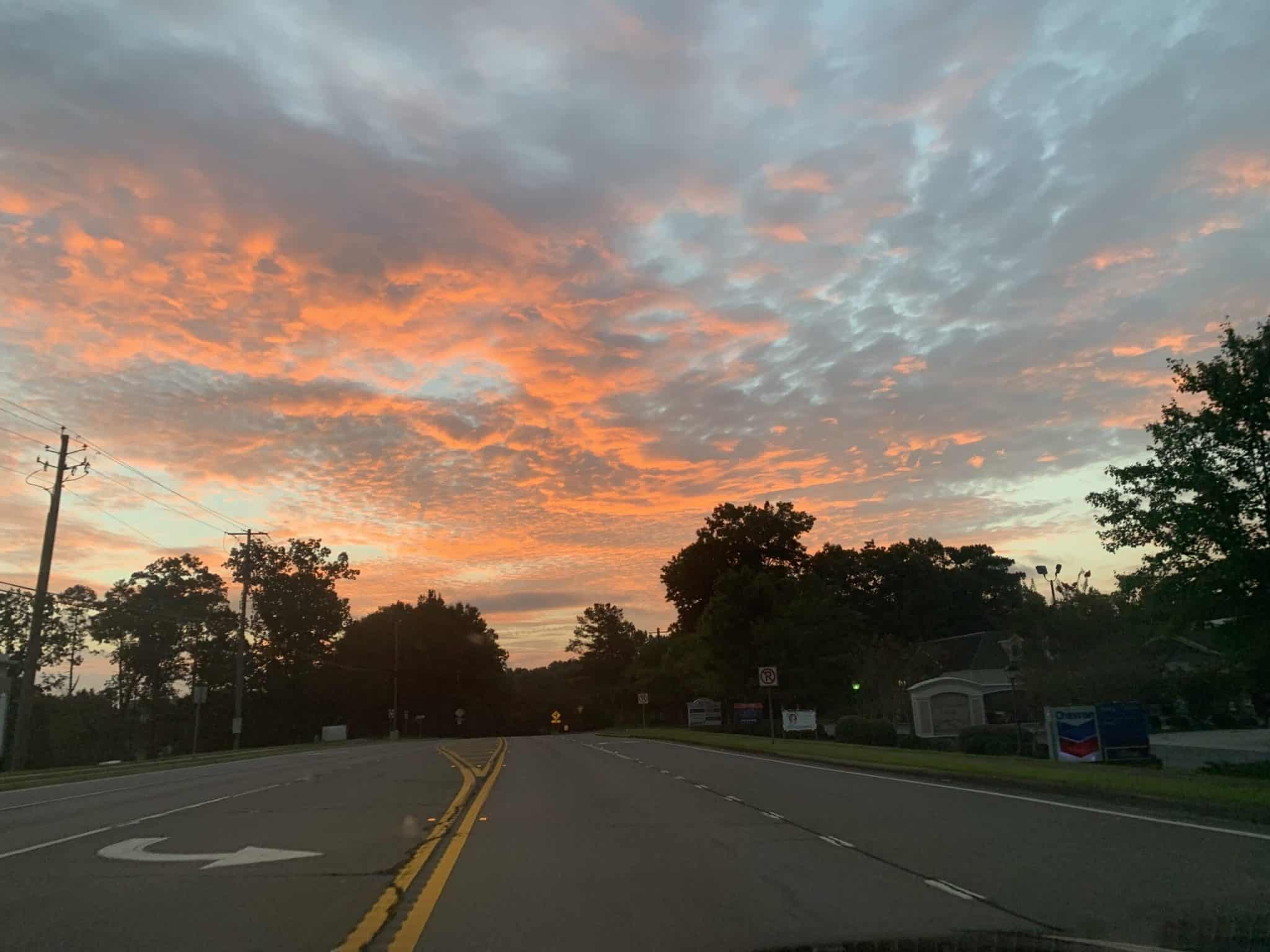 We had a great showing this morning for the trail run at the Redline. Most of the PAX had not run at Boling before and were in for a treat. YHC mapped out what he thought would be a nice loop for the gazelles (which turned out to be a little more adventurous than planned) and gave some options for the other groups who wanted a bit shorter route.

At 0500 we hit the white trail from the parking lot and made our way through the woods to the boy scout log bridge over the creek that feeds into the Etowah. From there we followed the river seeing lights from several fishing boats. We followed the white trail until we hit the fire road and then turned left to stay on the trail to make sure we didn’t miss the never-ending hill, even though several PAX tried to bypass it by running straight. With Tallyman and Rubberneck leading the charge we made it to the creepy church in the woods.

After several minutes of searching for the green trail we got our bearings and took the path less traveled. YHC waited to make sure there were not any other PAX coming to brave the great unknown and then caught back up to the gazelles and found T-Ball sensing nature’s calling and pulled a Geek Squad. YHC went ahead to let T-Ball take care of business and then circled back after catching E-Tool and Mouth-2-Mouth. Eventually we met up with Tallyman and Rubberneck after they tried to blaze their own trail.

After finishing the green loop we made our way back down white to the gravel path and pushed each other to finish strong, meeting the rest of the crew for the COT in the parking lot.

Prayers for BradyBunch’s lungs that they would heal quickly. Continued prayers for Panhandle’s sister and his family, and Biebs’ son.

It was great to be back at the Redline this morning and see so many PAX of all running levels showing up. Nothing like heading into the woods in the dark with a bunch of dudes, getting lost, and cutting up along the way. Great way to start a Sunday.