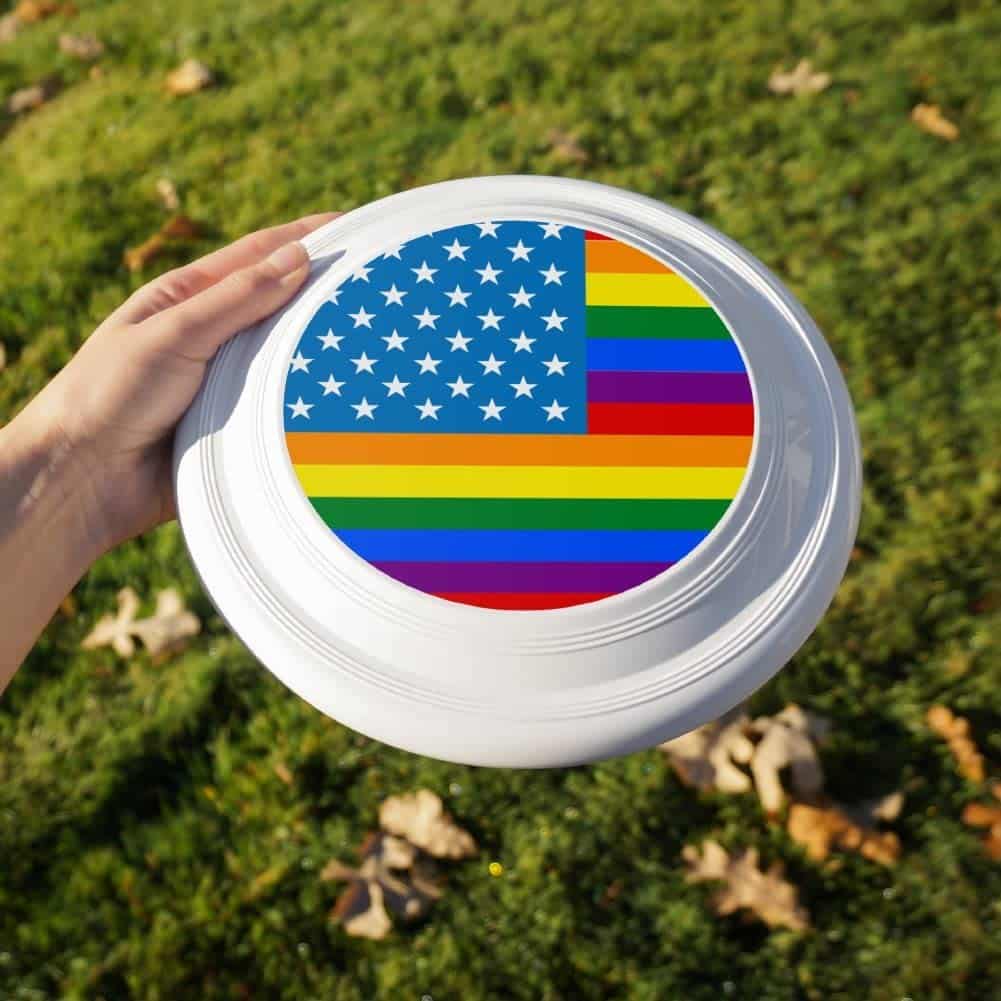 I Garfield have to concede that Ultimate Frisbee Is played by a lot of people who haven’t  played other sports, and aren’t considered “athletes”, and because it is non-contact, some people don’t give ultimate the proper credit it deserves. Also it is very much considered a hippie sport with the culture being very anti-establishment. We are free spirit, pot smoking, beer drinking, cross gendered homosexuals.  There I said it.

So in order to attempt to hide my un-athletic shortcomings I decided to bring a Frisbee to The Witch in hopes I could reduce the amount of mileage and effort I personally had to put in and at the same time mark a Q off my list so Hombre will leave me alone for another 6 months.  If it works will remain to be scene. I used an alcohol bottle to throw the true athletes off my scent. I figured that would give me some “street cred”

I had one more trick up my sleeve to reduce the overall physical output. I saw Bronco standing over a red ant pile and I quickly had the group hit the ground. My idea was brilliant because we spent 5 minutes getting ants off of him. It was finally time to head back where I quickly exited after the COT to hide my complete exhaustion. I really thought all the so called “miles” from participating in The League would prepare me but I was sadly mistaken. Maybe it really isn’t a legitimate AO.

It was great to see everyone, especially those who removed their shirts so I could obsess over their washboard abs. I’m even starting to get into big dudes when I saw Bonilla decided to come.

Well peace out fellow HIMs. See you out on the grass for some homo disc tossing!!