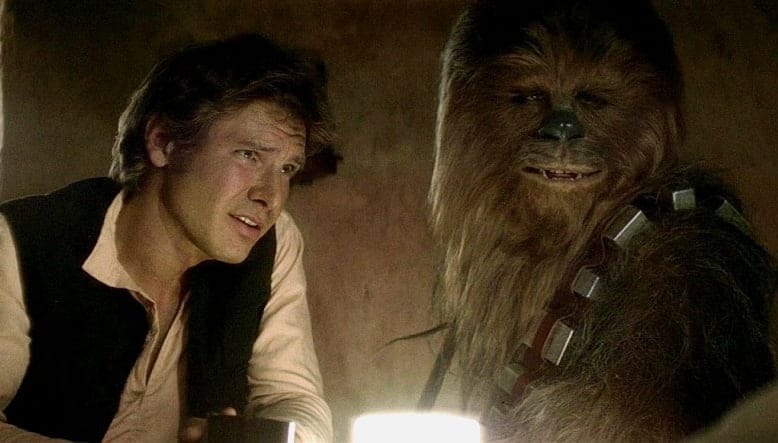 The Colosseum wanted to try out “FNG day.” Of course, every day is FNG day but putting a specific day on the calendar, reminding the regular PAX about it, and tying it to a themed, FNG-friendly beatdown made it easier for FNGs to come out. Well, fortunately, it worked out as word spread and we were able to hype it over several weeks. Our friends over at Apex also hyped it and brought a few PAX and their own FNGs with them. Overall, a successful experiment with 24 PAX including 5 FNGs!

May the 4th Star Wars-themed beatdown:
After a careful, flawless, rendition of the F3 principles and mission with absolutely no hiccups, warm-o-rama included SSHs, Windmills, Weed Pickers, Sun Gods, and Michael Phelps.

Then we started with the…
Kessel run — Indian (or Guardian if you prefer)) run around parking lot (about 5 minutes) — not a great idea with 24 PAX but it got our heart rates up.

Then we split the PAX into 2 groups. Group 1 started with the…
Trench Run —  Running suicides between cones set up to look like a trench. Luke needed the Force so as a group, the PAX completed each exercise below in cadence with running a suicide between each exercise
(F)lutterkicks – 20
(O)overhead claps – 30
(R)osalitas – 20
(C)arolina dry docks – 10
(E)2Ks (like Freddi Mercurys) – 20

Group 2 each picked a buddy and started with the…
4 corners of the universe — each corner of the parking lot had an exercise matched to a planet.
Tatooine — Look out for the Rancor — Side lunges (10 both sides)
Hoth — Imperial Walkers on the north ridge — IWs (20 – 4 count)
Bespin — Frozen in carbonite — copperhead merkins (20)
Endor — Ewoks attack — Smurfjacks (20 – 4 count)

Group 2 kept completing 4 corners until Group 1 was done and then we swapped. Lightning started striking during the second round so we scurried for some cover near the church building and finished there.

YHC thankful for all the PAX and FNGs who made it out! Great energy, camaraderie, and the best of F3 on display. Highly recommend.