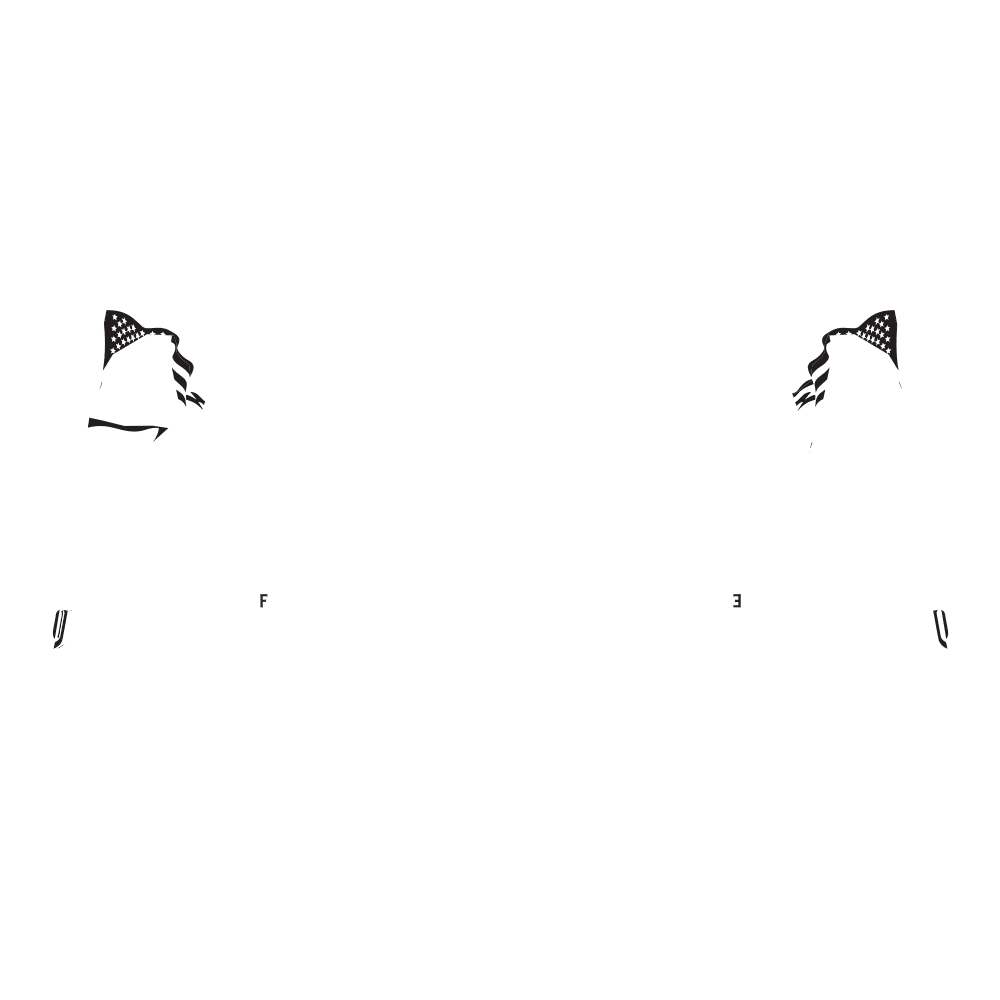 F3SPN Highlights:
Sputnik rolling in the wins as Captain
@Lexi with all the catches the last two games
@Ringo keeping the tosses low to the deck
@Powder Puff with some beautiful tosses down field
@Boucher playing the D with hide and sprints
@Lively scoring 11+
Krusty with perfect patience/tosses
@Ponyboy with the snatches while always covered
@Tenderloin making his presence known on D and offense
Does Odoyle ever drop a pass????
@Fuzzy always kills it when he plays the sideline and has been dropping dimes
@Detention and @Good Hands having the long game
@WaffleCone wanted to be mentioned, so…here you go! Haha, in all seriousness, guy never let’s go of his intensity all go.
@Katniss coming in fresh and showing off the arm

From Scamper:-Have to start with @Lively, the guy consistently comes down with the disc and legitimately had half our teams points today
@Wild Thing making the ridiculous look ordinary. He brings the saying “he leaped over the building in a single bound” to life.
@High Tops with the lockdown defense
. Watching the 1-on-1 battles between him and @Boucher that last game was intense.
@8 Bit, his defensive stands are something else. Team strategy became find 8-bit, throw to the opposite end of the field
@Hangnail, might be the most nonchalant player out there. The guy does not miss a throw! But he after dropping a dime just looks like nothing happened.
I had to play against @Lexi for the first time, maybe ever. The guy is a one man wall that lives to destroy any attempt at a long pass
Finally @Ann Arbor. So good to have him back out but I hated it. The iron dome came to play today. Had a block that I swear he sprinted from one endzone to the other to make.