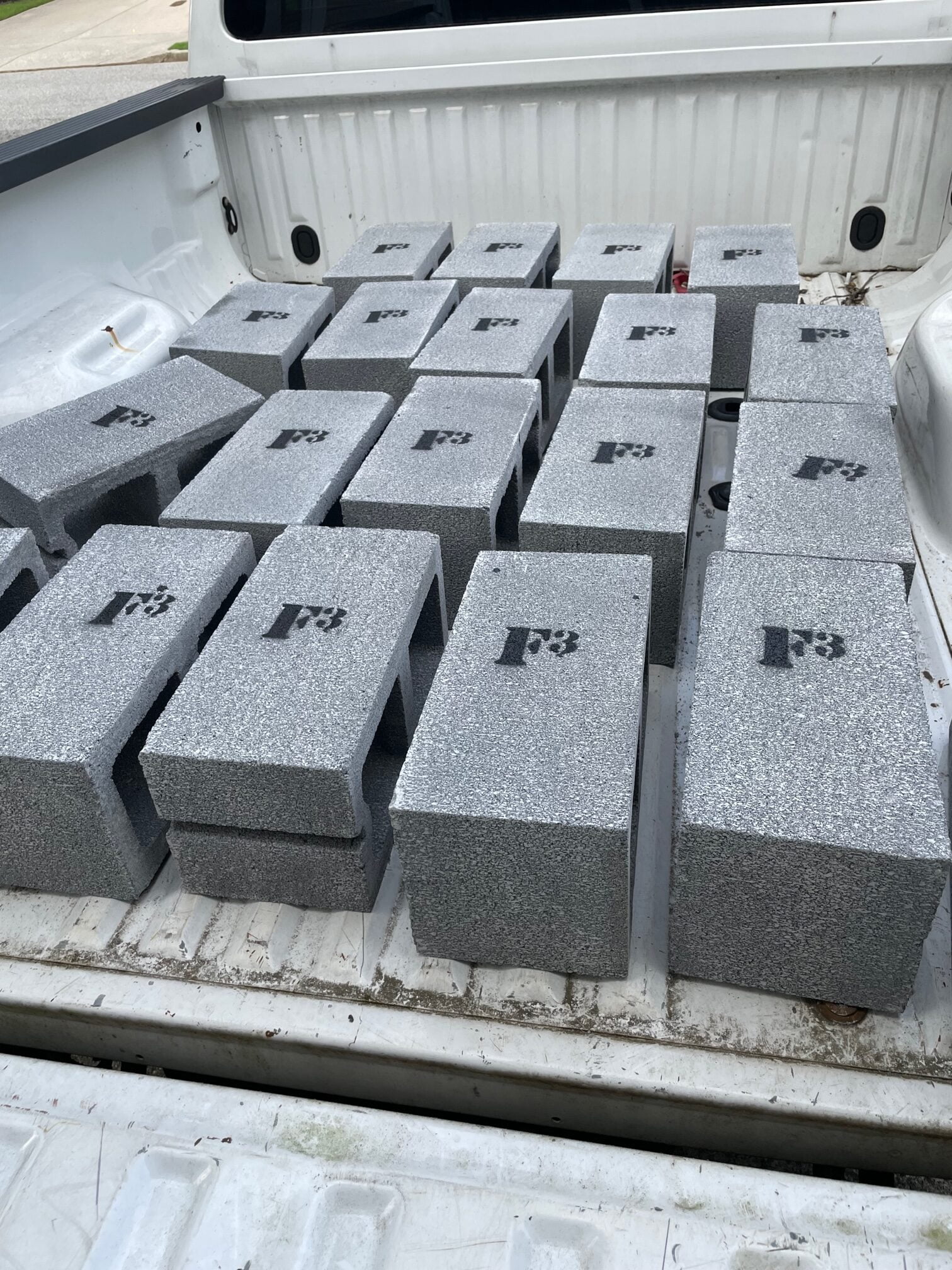 Today’s BD started with much excitement as the Slab has new coupons. We are quite sure our old coupons were sitting out there, on their own, looking like a million bucks and someone came in under the cover of the darkness of night and snatched them. But now we have new shiny ones tagged with F3!

We started out with a very short mosey from the shovel flag all the way down to the end of the parking lot. After the recital of the mission, we start with some SSH, weed pickers, sun gods (OYO), and Michael Phelps. We ended the WOR with inchworm merkins while different PAX called out one of the principles of F3.

We then each grabbed a coupon and moseyed to the start of the Thang.

We started off with the battle of coupon hill. We completed 3 rounds of the following:

Next, we moved on to the coupon relay. Pax was divided up into two teams:

We completed 2 rounds of the relay.

Then we moseyed back, picking up behind us. We unloaded the remainder of coupons and put our prized possessions back in the resting place again that is until we use them again or someone decides our coupons are of more need to them than to F3.

Before COT – Wax On led a brief circle of stretching.

Nightshade was 6th man. Discussed his entrepreneurial endeavors, and his passion for blacksmithing, all while Eggplant reviled the true security of their home. There is a reason he is called Nightshade after all!

We were also joined by Ketchup.